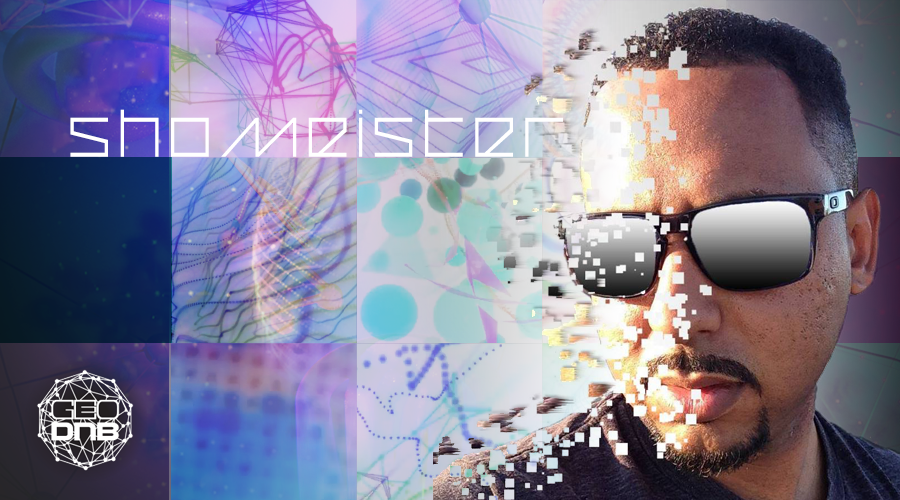 In 2002, Shomeister was exposed to the underground electronica music scene thru his involvement in a DJ group called Dirt Assasinz and mutual college friends in the DJ scenes. His journey with the DA and collaborating with the Deejays in this group is where he learned the fundamentals of d’jing. He was inspired to start a hobby and life-long love for electronica music mixing.

By 2004, Shomeister picked up a pair up Technics MKII Turntables and a mixer and started a fulfilling life-long embarkment in beat matching, and learning other techniques while playing drum & bass, his favorite genre. In 2006, he became a member of the DA thru co-founder Rob Kwik. His connections and networking eventually lead to bookings & playing for events around the Phoenix Metro Area and other states. 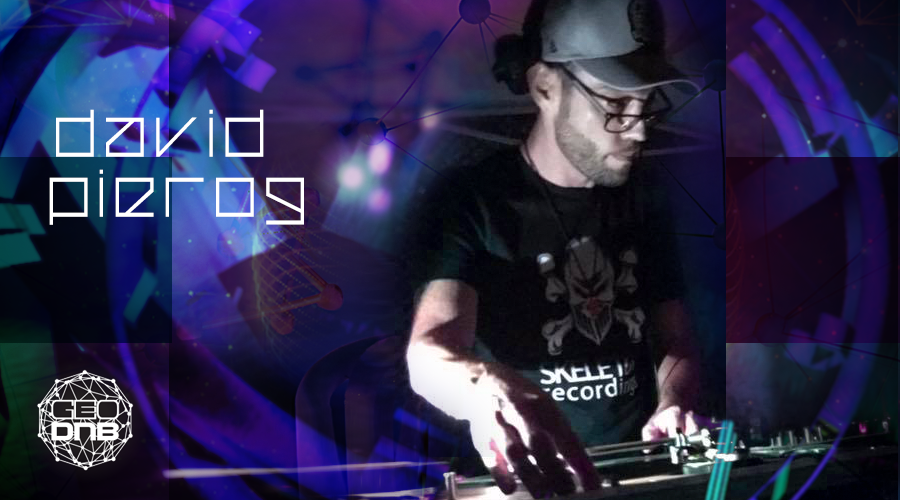 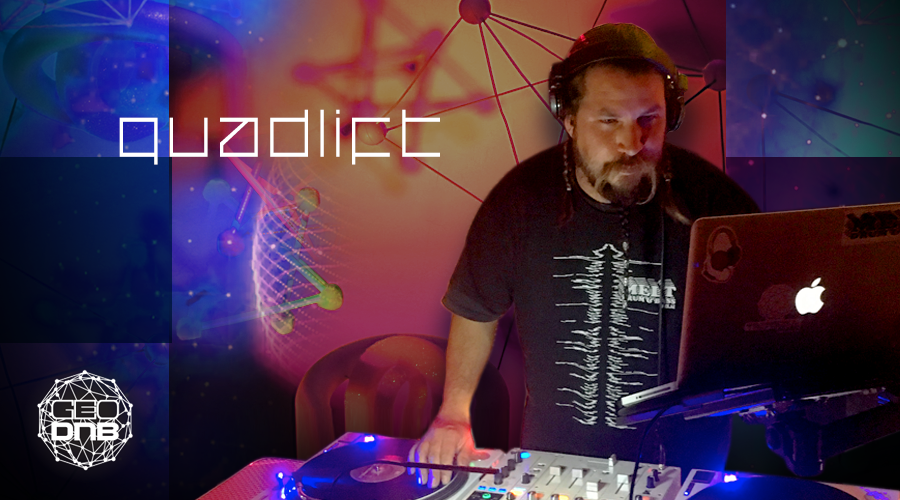