It’s July 2019, and for this month’s first of 2 shows we have a member of the Fractured Phoenix breakbeat crew, Dirty Mind Tricks to spin a couple of hours of filthy breakbeat flavors and intense Neuro-funk DNB. As a big supporter of the breakbeat scene here in Phoenix, this guy is a regular inclusion in lineups in and around Phoenix and greater Arizona, spinning everything from classic tough disco breakbeat to up-tempo liquid, tech and neuro DNB. So we thought we had to get him on the show to let loose a couple hours and he’s delivered a first hour of classic slower tempo breaks, before ramping things up in the second with some blistering neurofunk and jump up DNB carnage. So set your phasers to stun mode as we turn on some lasers and get dirty with DMT~ 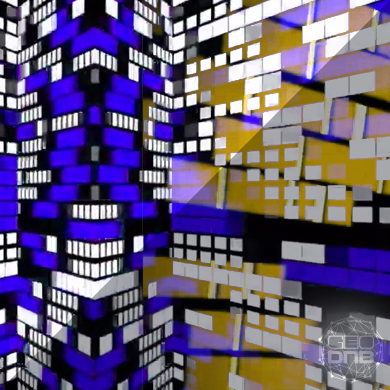 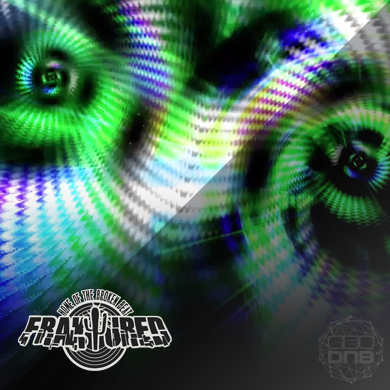