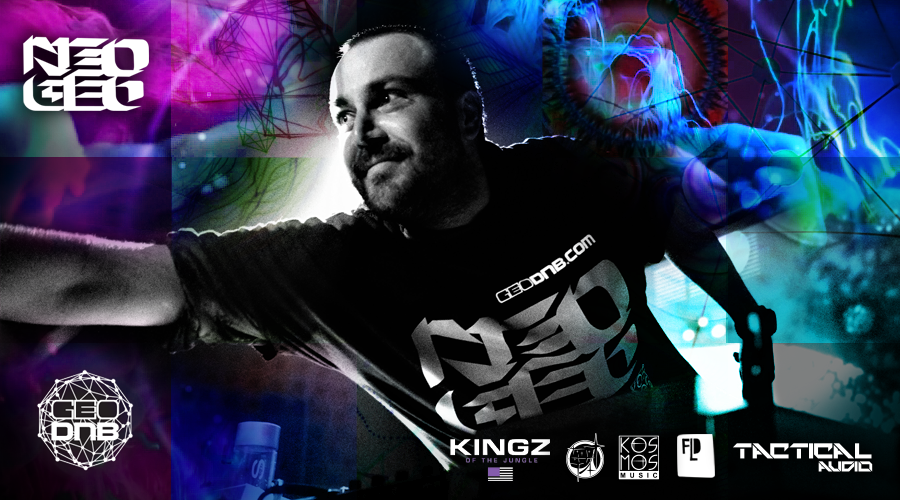 Originally from the east coast of Australia, Geo found his early musical inspirations amongst bush raves and underground club nights in the late 90’s, both DJing and working lighting and production with EDM party promoters and renegade psychedelic ’doof’ teams. Growing up around keen collectors of jungle and jazzy DNB, exposure at home to all kinds of international music, lead drummer in big bands through high school and producing tracks and mixes of various genres including trance, electro breakbeat and jungle since ’99 under the names Humego Cosmic and JuffShroom, NEO-GEO is the culmination of over 20 years of sonic exploration into underground bass music and design.

Geo also djs smooth and soulful liquid DNB through to Neurofunk and Tech-Step these days. Sets usually evolve from softer jungle and ambient tunes into higher energy grit and funk, taking a listener on a journey across the multiple spectrums of sound that is Drum and Bass. 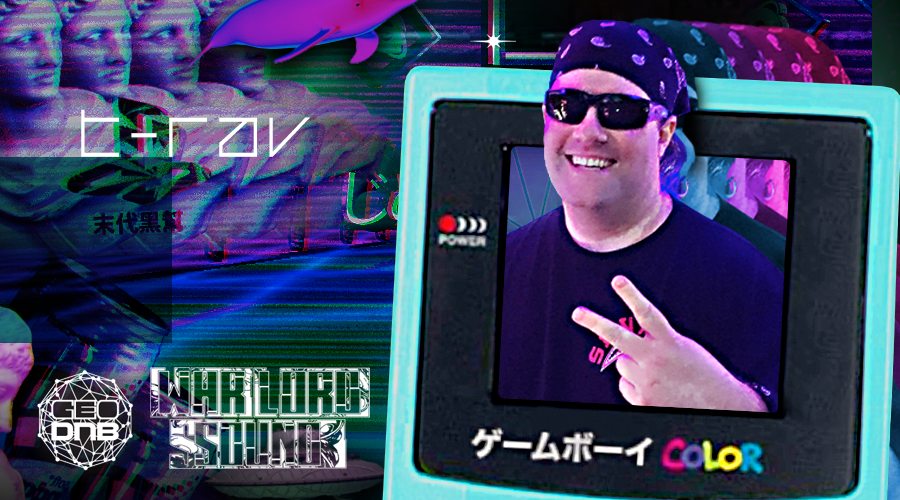 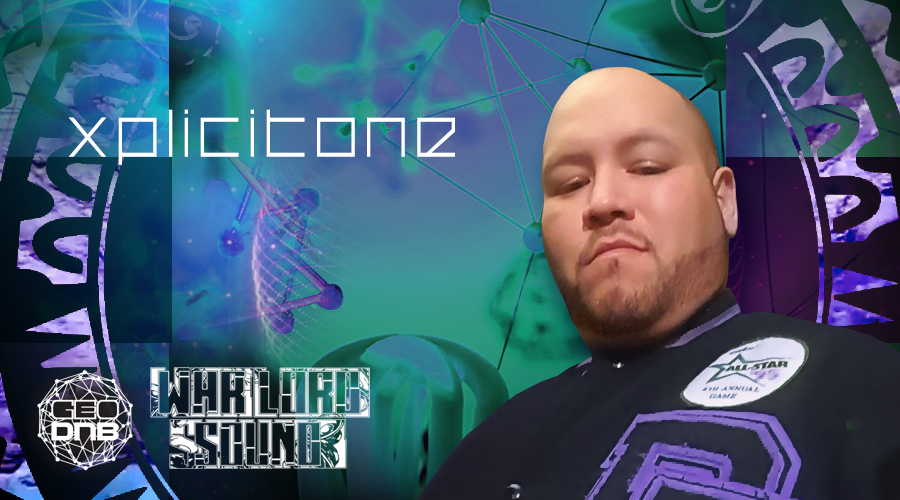 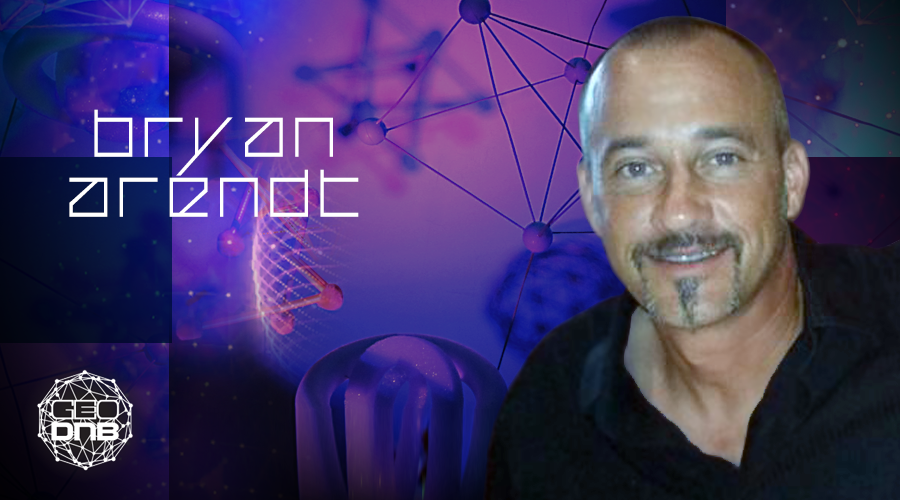