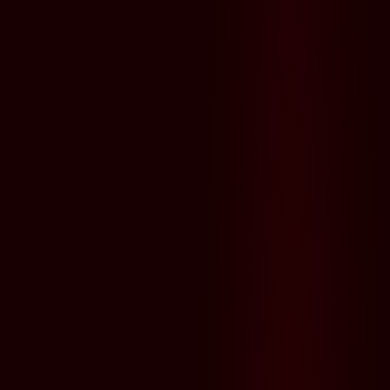 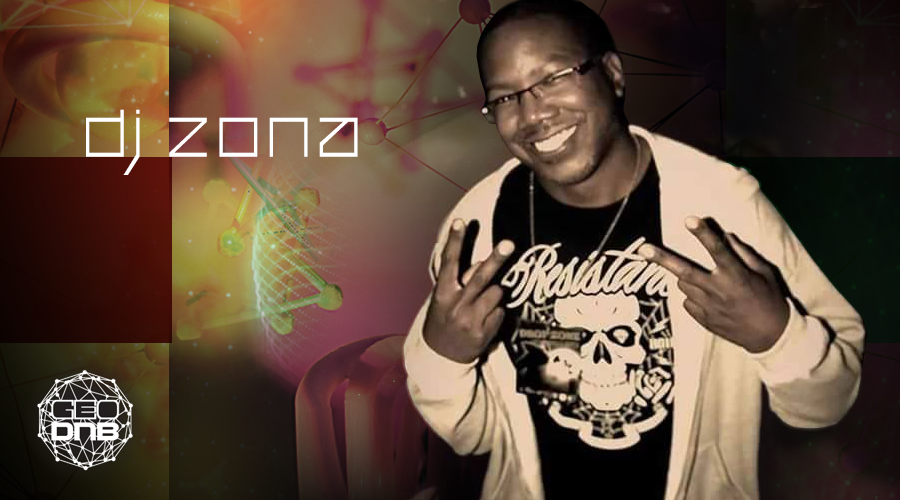 DJ Zona has been behind the wheels of steel for more than 25 years!!! He got started in the hip hop and rap and progressed through breaks, house, techno and drum and bass!

During the height of the rave scene in the mid 1990s, DJ Zona play alongside some of the biggest legends of House, Techno, Breaks, Jungle and Drum and Bass and as well as some of the biggest names in Hip Hop!!!! These include artists like Mickey Finn, Joey Beltram, Chris Liberator, DJ Rectangle, Huda Hudia, Dara, Hardkiss Brothers, Bad Boy Bill, Paul Johnson, Gene Farris, DJ Heather, Dub Tribe, Roy Davis Jr., Felix Da Housecat, Del The Funky Homosapien and many many more!!!!

Also during that time, he gathered friends of similar styles and drive for the underground music scene to form Collective Intelligence in Columbus, OH in 1994/95. In the formation of Collective Intelligence, they were able to bring some of the biggest legends in all these styles of underground music!!! He not only produced stellar events with his friends, but also collaborated with other crews throughout the Ohio/PA Scenes in the purist forms of P.L.U.R.!!!

His roots are well established in the Midwest, but brought that sound here to the southwest deserts of Arizona in the last 5 years!!!! He has continued promoting events under the name of Collective Intelligence here, where he and his crew of like-minded friends, have brought out international talents in House, Techno and Drum and Bass to Phoenix and Tuscon!!!

His styles of music have him playing at several premiere events throughout the Arizona, Las Vegas and LA scenes for promoters like Warlord Sound, Madworld/Elements, Fraktured Phoenix, Melrose House and Elevate’s Brunch House and Melt Drum and Bass!! He strives to bring together all the underground sounds of Phoenix together with promoters and djs alike to bring unity amongst the crews throughout the state and region.

You can find him on social media outlets:

Break Beat DJ and co founder of Collective Intelligence in Phoenix, AZ. DJ Zona has been behind the wheels of steel for more than 25 years!!! He got started in the hip hop and rap and progressed through breaks, house, techno and drum and bass!  During the height of the ...